The Federal Government through the Minister of Niger Delta Affairs Umana Umana has ordered the Niger Delta Development Commission (NDDC) to resume the commission’s scholarship scheme suspended some years ago.

Umana gave the directive during a two-day retreat for senior staff of the NDDC and the Niger Delta Ministry, which ended in Abuja at the weekend.

An official of the ministry, who spoke in confidence, said Umana vehemently kicked against suggestions to scrap the scheme and insisted that it would be sustained, expanded and reviewed to eliminate all forms of corruption in the system.

The source said Umana wanted a scholarship scheme that would be home driven with a special focus on Nigerian universities. 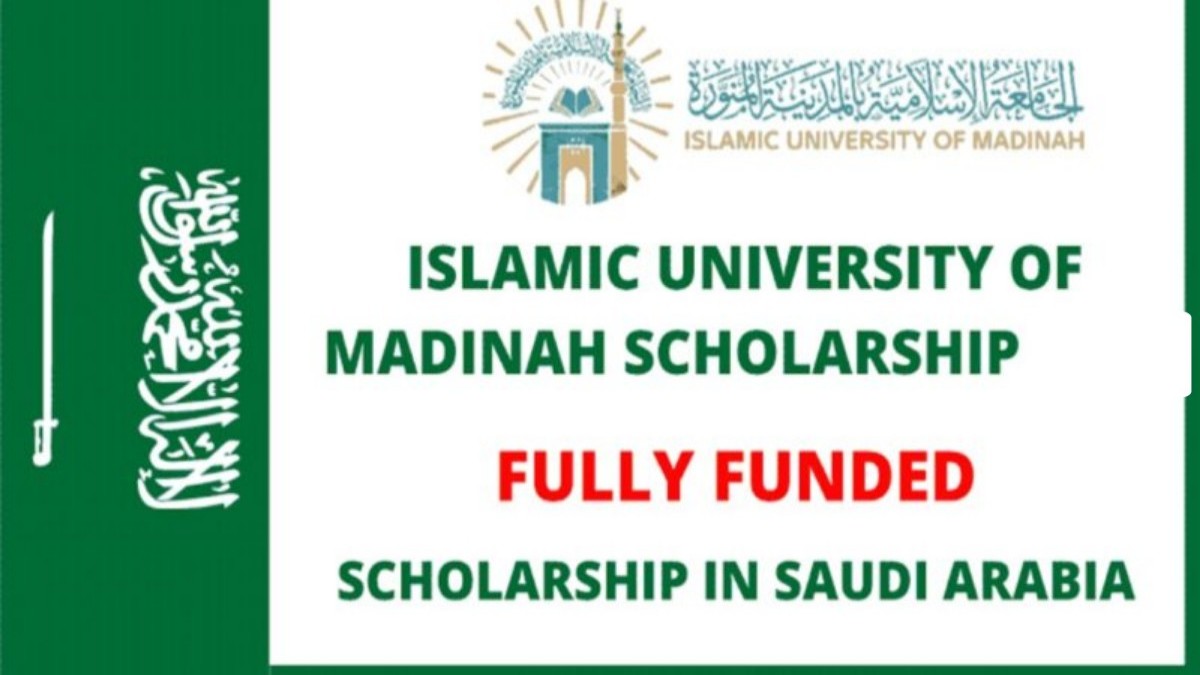 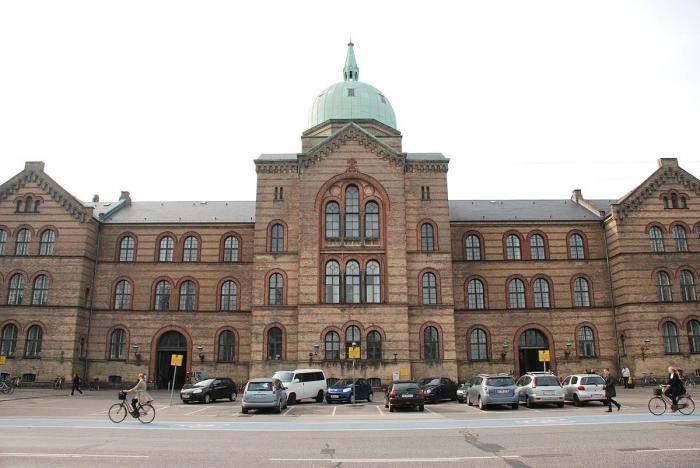