Hemorrhoids: what are they and their causes?

Everybody has hemorrhoids (or piles), which look like pillow-like clusters of veins in the lower areas of the rectum and the anus just beneath the mucous membranes. The condition of hemorrhoids (or piles) begins with swelling and distention of the veins, similar to varicose veins. Some people believe hemorrhoids are part of life’s price for being upright since blood vessels must continually battle gravity to return blood to the heart.

There are two kinds of hemorrhoids:

A hemorrhoidal condition that occurs in the lower rectum. Despite the fact that internal hemorrhoids cause bleeding, they are usually painless. For example, you might find bright red blood dripping into the toilet bowl or on the toilet paper. Internal hemorrhoids might prolapse or extend beyond the anus, resulting in several potential problems. The protruding hemorrhoids may collect small amounts of mucus and stool particles, causing irritation known as pruritus ani. Trying to relieve the itching by wiping constantly can worsen the situation.

A hemorrhoidal condition that forms under the skin around the anus. They are the most uncomfortable because the skin is irritated and eroded. External hemorrhoids can be painful as a result of a blood clot forming inside the hemorrhoids. Anus lumps may be felt or seen. Skin tags often itch or become inflamed once the clot dissolves (as the clot dissolves).

Hemorrhoids are distended veins that appear externally (around the anus) or internally (in the lower rectum).

Hemorrhoids are traditionally linked to chronic constipation, straining through bowel movements, and prolonged sitting on the toilet. These factors inhibit the flow of blood, causing the vessels to enlarge and pool. The enlarging uterus pushes on the veins during pregnancy, which is why hemorrhoids are common during pregnancy. 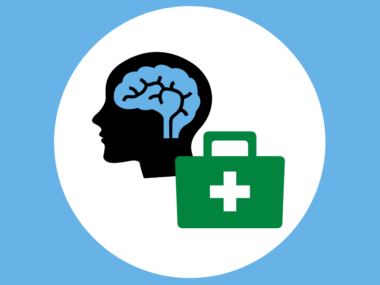 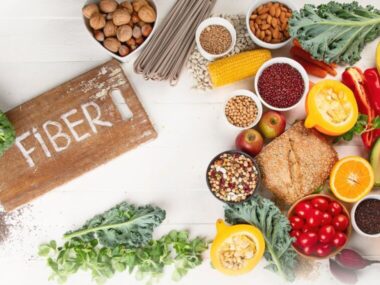 Read More
It is Important to consume fiber. Undigested food ends up in the colon, where friendly gut bacteria feed.…
Read More
Read More
The past few weeeks have seen a dramatic change in our collective environment. There is no doubt that…
Read More 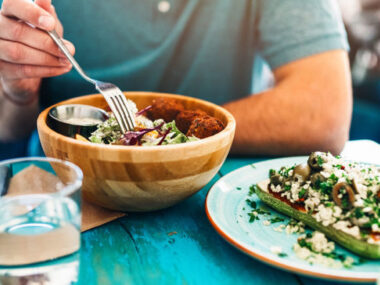 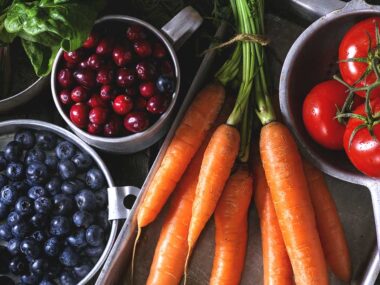 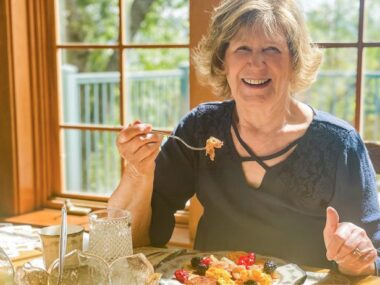 Read More
The food we eat and drink are an important part of keeping well; a well-balanced and healthy diet…
Read More