LP: Baba-Ahmed Vows To Deal With Those Who Brought Insecurity To Nigeria 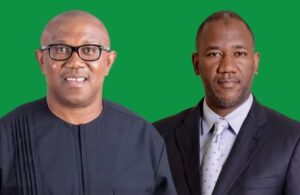 The Vice-presidential candidate of Labour Party, LP, for the 2023 election, Senator Yusuf Datti Baba-Ahmed has vowed to deal with those who brought insecurity to Nigeria if his party wins.

Baba-Ahmed, who on Friday was picked as running mate to the Labour Party presidential candidate, Peter Obi said the ruling All Progressives Congress, APC, is taking Nigerians for granted.

In an interview on Channels Television’s Politics Today, he also noted that the other political parties are politicising the issue of security, saying that such issues are not meant for television interviews.

According to him: “Nigeria invited a certain group to dialogue. That group nominated a highly placed Nigerian to represent them. No name-calling,” he began when asked how the Labour Party would end insecurity in the country.

“Now it took that individual three days to repudiate and just over a year later, the same group attempted the life of that individual. Look at that very well.

“There came a group who promised the entire world they’ll bring security to Nigeria, there were a few bombings in Abuja but the moment they relocated to Abuja, the bombings stopped. Hey, what’s going on?

“They used to travel Abuja-Kaduna [by road] frequently almost every day but the moment they bought private jets and stopped travelling Abuja-Kaduna, it became one of the most insecure routes.

“The reason why we’re not saying too much is because we know too much. Those who know too little are talking too much now. I had to pray in my heart before telling you what I just told you just for the love of Nigeria.

“If you know what we’re starting to know now, you’ll not talk too much but wait until you get there and you’ll deal with those who brought insecurity to Nigeria.

“Security is not the kind of thing you go about politicising. We’re not playing politics with security. But because of security, I’m ready to partner and ally with more than the Labour Party.

“Right now, why should I ever believe what the APC is talking about how they’ll secure Nigeria after eight years and ninety billion dollars borrowed and spent. Kuje prison is destroyed. 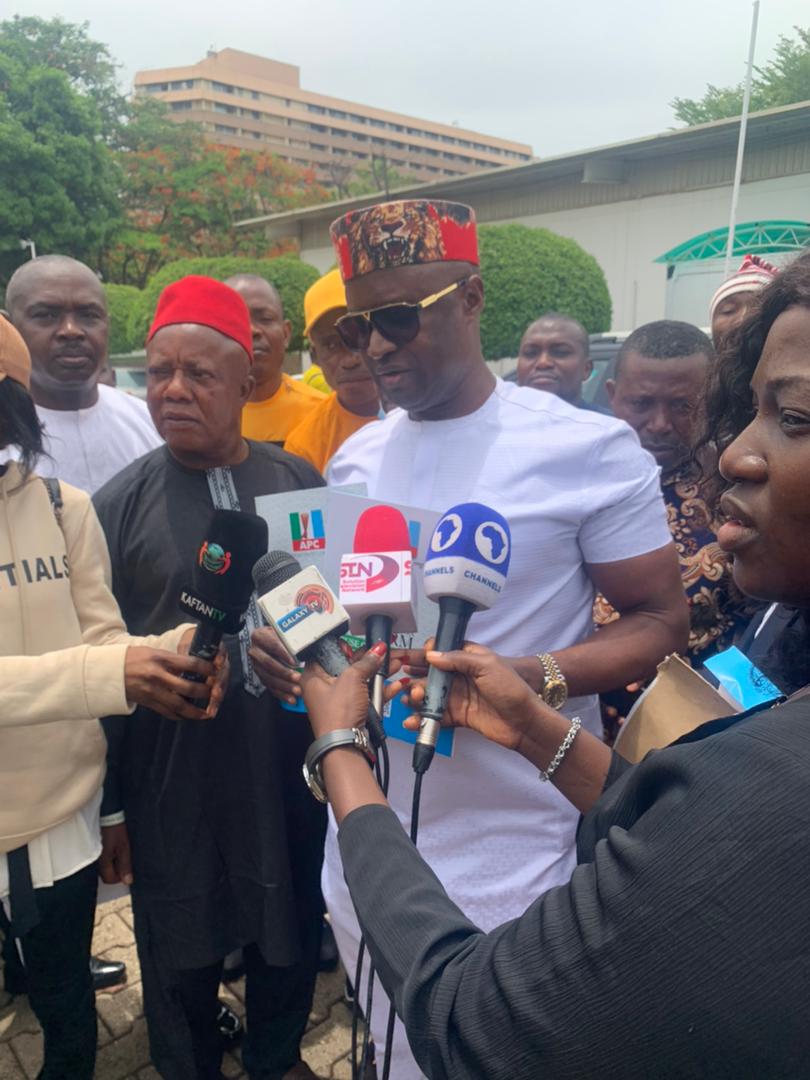 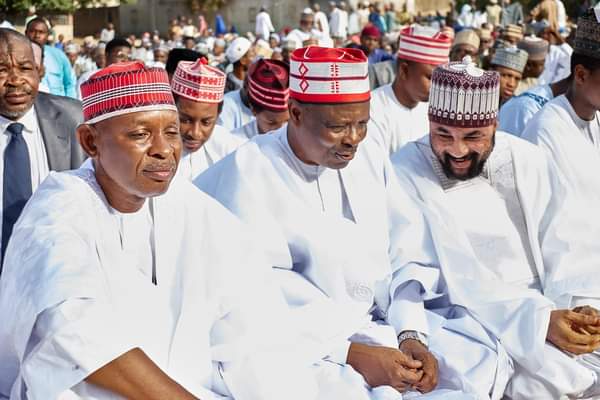 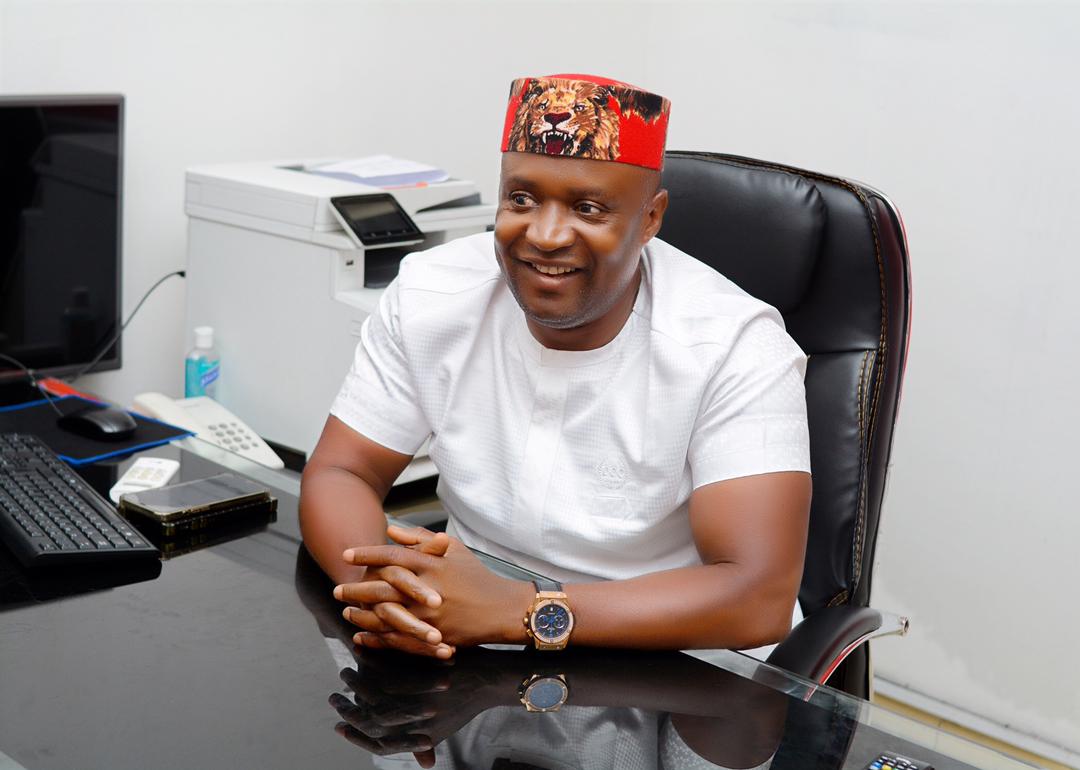 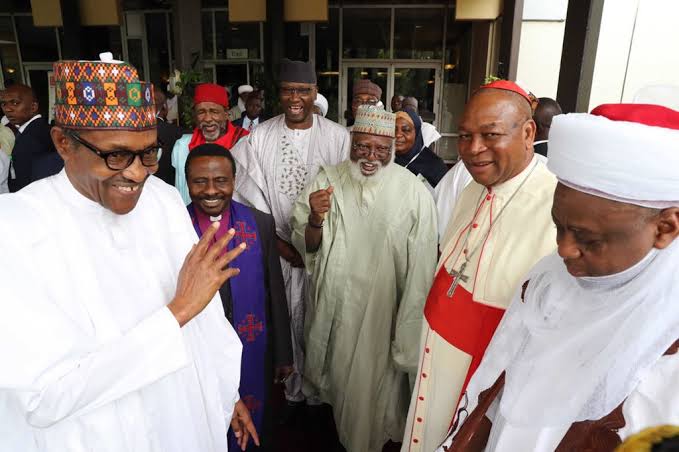