There are several ways to communicate non-verbally:

A person’s body language is determined by their posture. A slouching posture and folded arms, for instance, can indicate defensiveness or disinterest. Eye contact may also be involved.

Expressions on the face

A smile when happy, a grimace when in pain, and a cry when upset are all examples of smiling.

The majority of people will interpret certain gestures as communicating the same meaning, for instance a wave as a greeting or a goodbye, a thumbs-up as a positive expression, and a thumbs-down as a negative expression.

The tone of voice

You can tell a lot about a person’s mood by their tone of voice. Anger, upset, or excitement can cause people to raise their voices.

Touching someone physically, such as placing your hand on their hand or arm, can convey feelings of affection and care. When it comes to physical touch, it is important to be careful, as there are some people who prefer not to be touched. It is also important to keep in mind the context in which you are working – placing an arm around a child in an upset state may be appropriate and soothing for them, while doing the same for a teenager or young adult might be intimidating and seen as sexually inappropriate.

Signs, symbols, and speech combine to make up Makaton, a visual language program. In addition to giving users a variety of options for communicating, it also gives them options on how to communicate. Children and adults with learning disabilities often use it.

The same applies to objects for communicating or aiding communication, for example, a model of a body part. 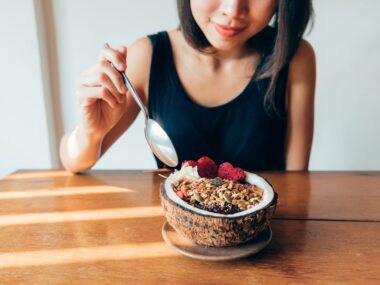 Read More
The benefits of fibre extend beyond filling your belly. Fibre keeps your gut healthy. A diet that is…
Read More Read More
Do you want to lose weight quickly? You Can Lose Weight Sustainably With These Science-Backed Tips In most…
Read More 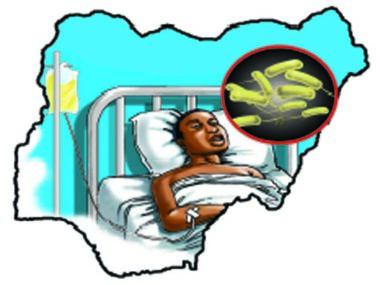 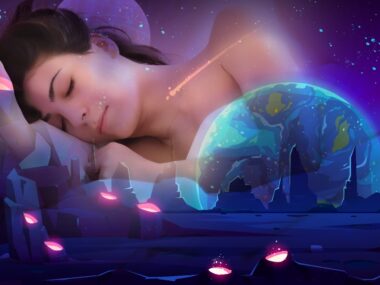