The Federal Government on Tuesday resumed negotiations with the Academic Staff Union of Universities.

Tuesday’s meeting is the second of its kind since the academics declared a one-month warning strike three weeks ago.

The academics are seeking improved welfare, revitalisation of public universities and university autonomy among other demands.

ASUU representatives at Tuesday’s meeting said they were no longer interested in signing a memorandum of understanding. They demanded action on past agreements.

Meanwhile, the Minister of Labour and Employment, Chris Ngige, expressed optimism that the impasse will be resolved.

Both parties disagreed on who is delaying the evaluation process for the University Transparency Accountability Solution (UTAS), ASUU’s preferred payroll system.

While the Minister said the union is delaying the process of finalizing with the National Information Technology Development Agency (NITDA) on areas where harmonization is needed, the academics insisted that NITDA was unprepared for them.

Disagreement over a payroll system is one critical factor that the academics have listed for embarking on the latest strike. 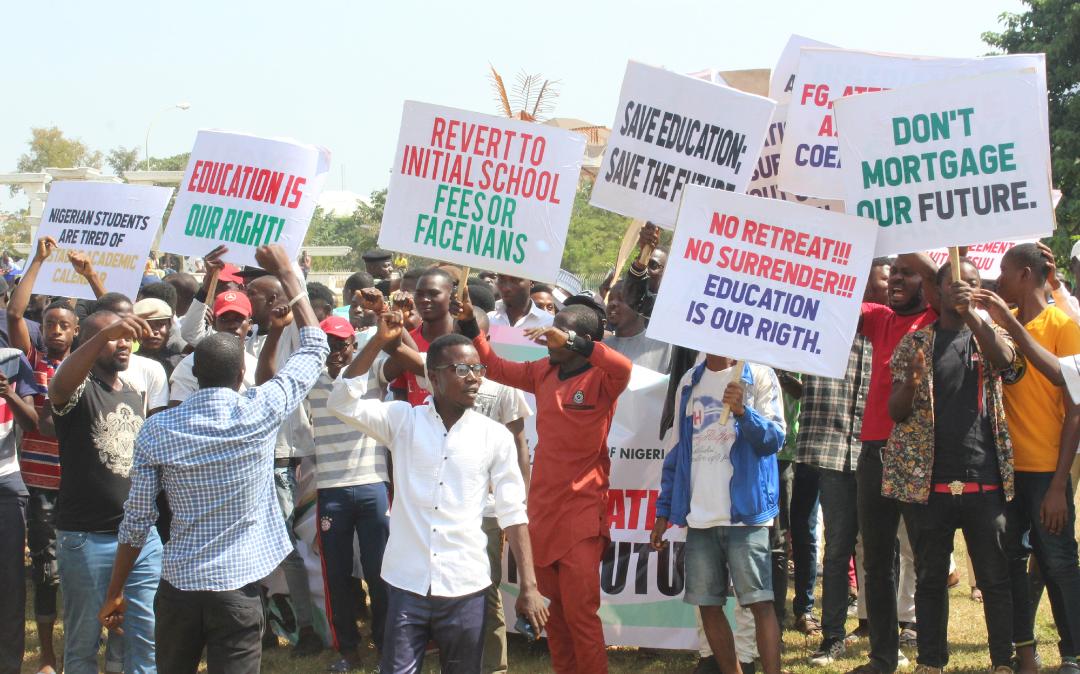 Read More
The National Executive Council of the striking Academic Staff of Universities will meet on Monday night. Sources in…
Read More
Lack Of  sympathetic pity and concern for the sufferings Is The Reason For Continued Asuu Strike —…
Read More