REPORTS: Tuchel Admires Man United Ace But Is ‘Unsure’ About a Move for the Superstar 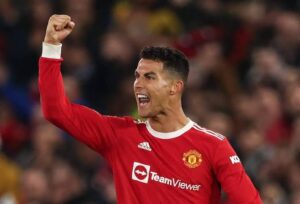 A recent report by Football.London has revealed that Thomas Tuchel is an admirer of Man United striker, Cristiano Ronaldo, but is still unsure whether to make a move for the superstar. 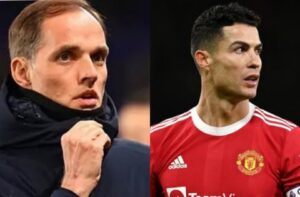 Ronaldo’s future at Manchester United has been thrown into doubt after the Portuguese striker reportedly asked the club to let him leave if a suitable offer came in. This has led to speculation regarding his future, with many sources linking him with a move to Chelsea. MEN even claims that two Chelsea board members are intrigued by his situation and are keen on bringing him to Stamford Bridge this summer.

Amidst these rumours, Thomas Tuchel’s stance regarding the situation has been revealed. According to what Football.London claims, Tuchel is a big admirer of the five-time winner. However, the  coach is still considering whether making a move for Ronaldo is the right choice. Tuchel is still unsure whether Ronaldo would fit into his plans at Chelsea.

Although The Blues have emerged as favourites to sign the 37-year-old this summer, Manchester United are insisting that he is not for sale. This hasn’t stopped Chelsea from lodging their interest in him. Ronaldo is yet to comment since the reports of Chelsea’s interest surfaced. 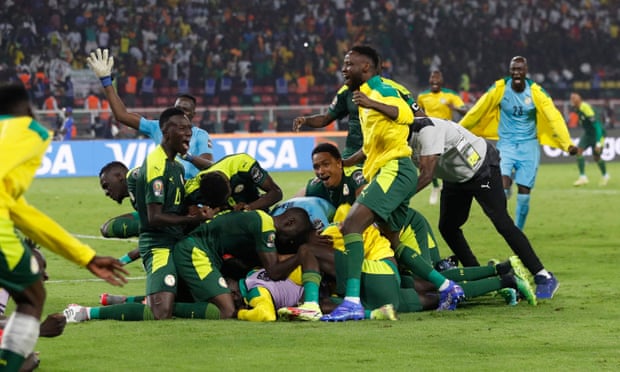