We No Go gree ooo We No go Gree, Says By NLC Solidarity Protest With ASUU Starts Today

NLC Solidarity Protest With ASUU Starts Tomorrow. According to the Nigeria Labour Congress, the protest will hold as scheduled.

Barring any last-minute intervention by the federal government, members of the organised labour under the umbrella of the Nigeria Labour Congress (NLC) and the Trade Union Congress would go ahead with their two-day national protest beginning tomorrow. 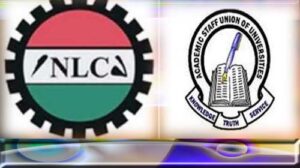 NLC has issued mobilisation letters to all their affiliates and allies across the country to commence the protest at all the state capitals and the Federal Capital Territory (FCT), Abuja.

In a mobilisation letter sent to all the state branches of NLC and the Federal Capital Territory FCT, the congress directed them to activate all the mechanisms to implement the decision of NEC to organise a national protest beginning from July 26 to July 27.

The Senior Staff Association of Nigeria Universities., (SSANU) and the Non-Academic Staff Union of Universities and Allied Institutions (NASU) have mobilised their members to team up with NLC and other allies to ensure the success of the nationwide protest.

Reasons For NLC And ASUU Protest

The nationwide protest declared by the Nigerian Labour Congress has been met with wide acceptance from students, workers and right groups.

The NLC has slated the protest for Tuesday, July 26 and Wednesday, July 27, 2022, in solidarity with the Academic Staff Union of Universities that has been on strike since February 14, 2022 over what it called the alleged failure of the Federal Government to honour the agreement it had with the union. Read More
Admit it or not, women are hard to understand. Their actions can be so foreign at times that…
Read More 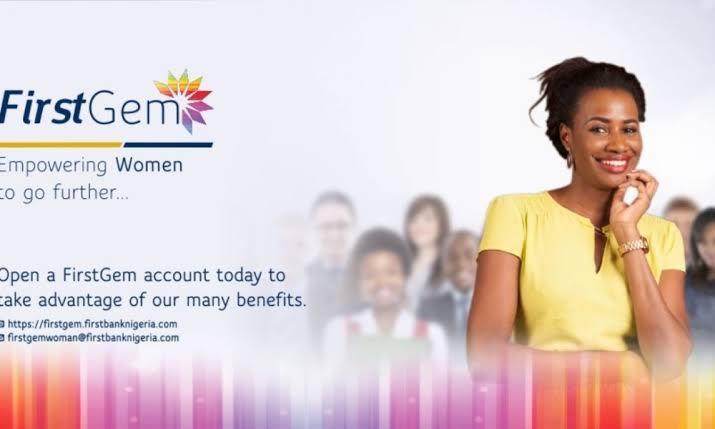 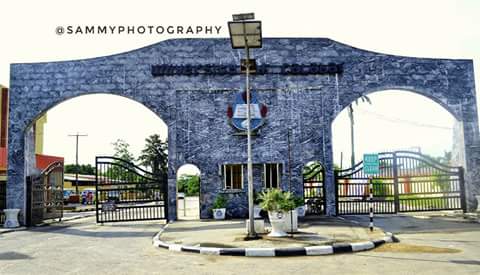 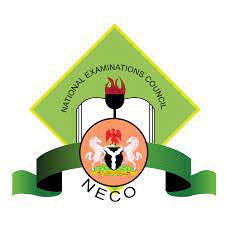