Reports reaching Nigerianews.org.ng revealed that the assailants went away with two voter registration machines during the attack.

The attack reportedly happened in the Igboeze North Local Government Area of the state.

He revealed that the officials were attacked while on the Continuous Voter Registration (CVR) exercise at a Community Primary School Umuopu in Umuozzi Ward 19 in Enugu State.

The statement reads: “The gunmen fired sporadically into the air to disperse registrants and registration officials. In the ensuing stampede, one of our staff sustained injuries and is receiving treatment in a hospital,” the statement read.

“Two voter registration machines and personal items of the staff such as mobile phones were lost.

Okoye noted that the state police command has been informed of the incident and has since commenced an investigation into the matter. 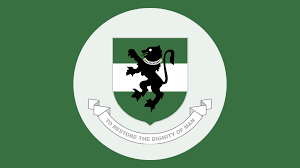 Read More
This post covers undergraduate courses and programmes offered by University Of Nigeria. If you are interested in University…
Read More 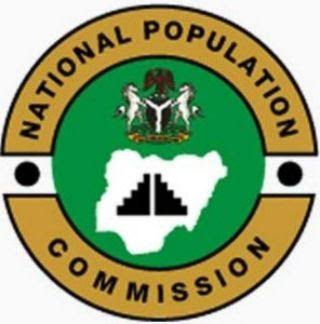 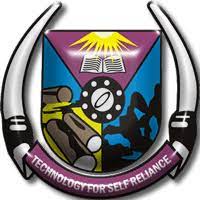 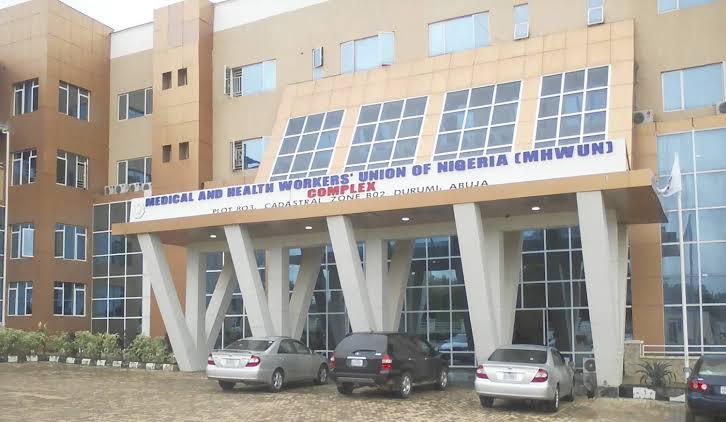