President Muhammadu Buhari has been told to honour his agreement with the Academic Staff Union of Universities (ASUU) to avoid nationwide strike.

Nigerianews.org.ng reports that Benue State Governor, Samuel Ortom spoke on Tuesday during a protest organized by Nigeria Labour Congress in solidarity with ASUU.

Ortom who spoke through the secretary to the state government, Prof. Tony Ijohor (SAN), while receiving the protesting workers in solidarity with ASSU, challenged the federal government to borrow a leave from Benue state which is paying the state ASUU members their salary despite the sympathy strike.

“I wish to commend the NLC for embarking on the solidarity protest. For over five months, our children have been home and since the federal government is not doing anything about it, Benue State Government is fully in support of your action and we will communicate to Federal Government.

“As far as we are concerned, this strike is uncalled for, is too much, if you entered into an agreement with somebody, go and honour the agreement. If they (FG) have an issue, they should please discuss it among them.

“We can’t have a situation whereby we lock up our Universities for going to six months now, this is unacceptable.

“Let me call the Federal government that this issue of no work no pay should be revisited, it doesn’t make sense. This ASUU strike is not about the salary they have so many issues. So go and address the issues.

“We are different from the federal government because despite the fact that our state varsity is on sympathy strike we are still paying them. Let FG borrow a leave from Benue State, you can not just stop their salary,” Ortom said.

Earlier, The State Chairman of Nigeria Labour Congress, Godwin Anya said that the two-day protest was part of activities lined up to compel the federal government to meet the agreement it entered into with ASUU. 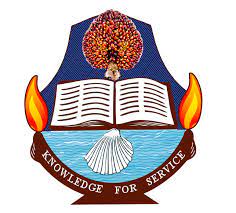 Read More
After serious deliberations that dragged into the early hours of Monday, the National Executive Council, NEC, of the…
Read More 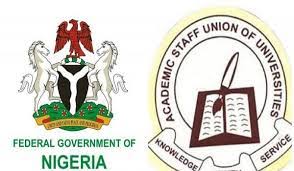 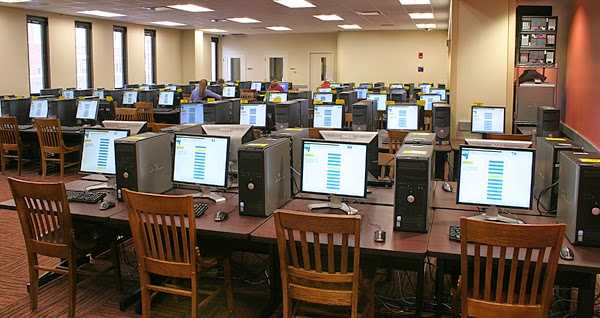 Read More
In this post, I will show you steps on  How To Register For JAMB UTME/DE 2022, How To…
Read More 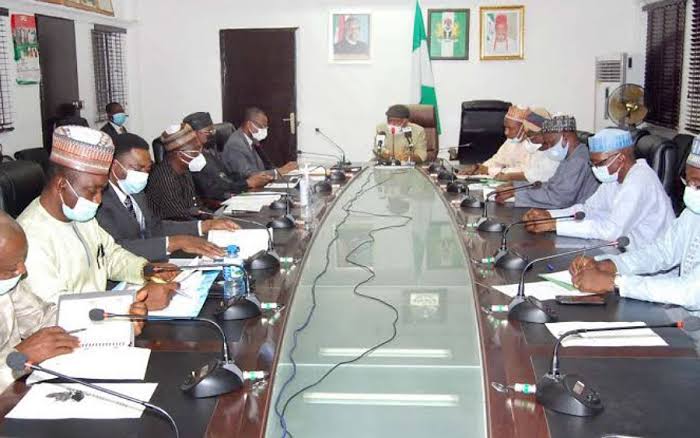 Read More
It has been more than 4 months since the ASUU strike commenced in the country. News as of…
Read More