The meeting will hold in Abuja to review the ongoing strike, one of the NEC members told our correspondent.

“Yes, we are meeting today on the ongoing strike and other matters,” he said.
Asked if the strike could be called off after the meeting, he replied, “Not likely. There is no positive development that I know of.”
The president of the union, Prof Emmanuel Osodeke, also confirmed the meeting without giving details.

The meeting is coming one day to the expiration of the warning strike by ASUU.

The union had on Monday, February 14, 2022, declared a total and comprehensive four-week warning strike.

The strike, according to the union, was due to the failure of the government to implement the agreement the Federal Government signed with the union in 2009.

ASUU had also accused the Federal Government of working against the deployment of the UTAS, a payment platform designed by ASUU in lieu of the IPPIS payment system.

In an interview with Channels Television on Saturday, Osodeke said, “Nothing tangible has been done so far. We have met with the Minister of Labour twice.

“We gave a room for them (NIREC) to intervene and they did. What we see is a lack of will and lack of interest in the public university system.

“The strike didn’t need to last more than one week if the government had taken it seriously. When they had a problem in Ukraine where the sons of the rich were studying, we saw how fast they released money, but in the country where the children of the poor are studying, nothing has been done.”

The Federal Government had insisted that UTAS, having failed the required tests, was unfit to be used as a payment platform.

ASUU, however, accused the government of being unwilling to accept its alternative to the IPPIS. 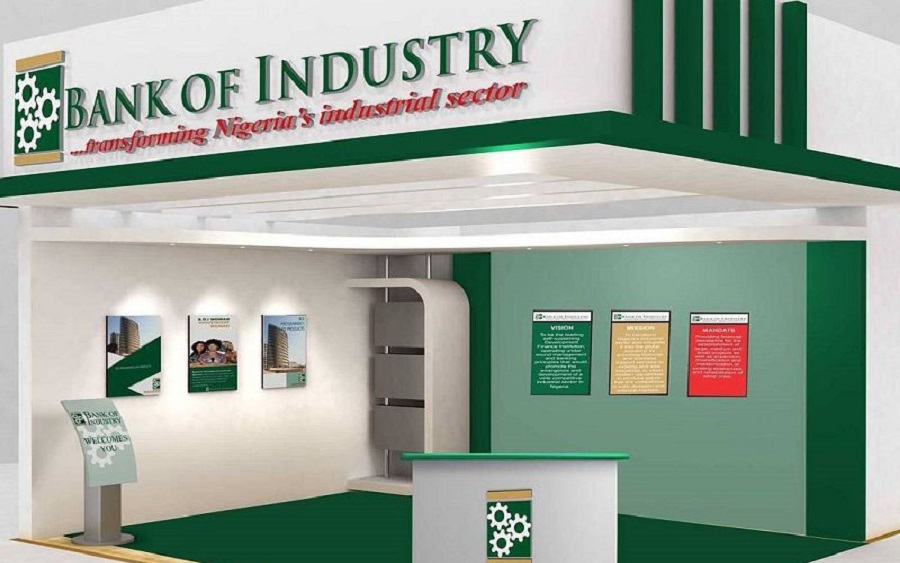 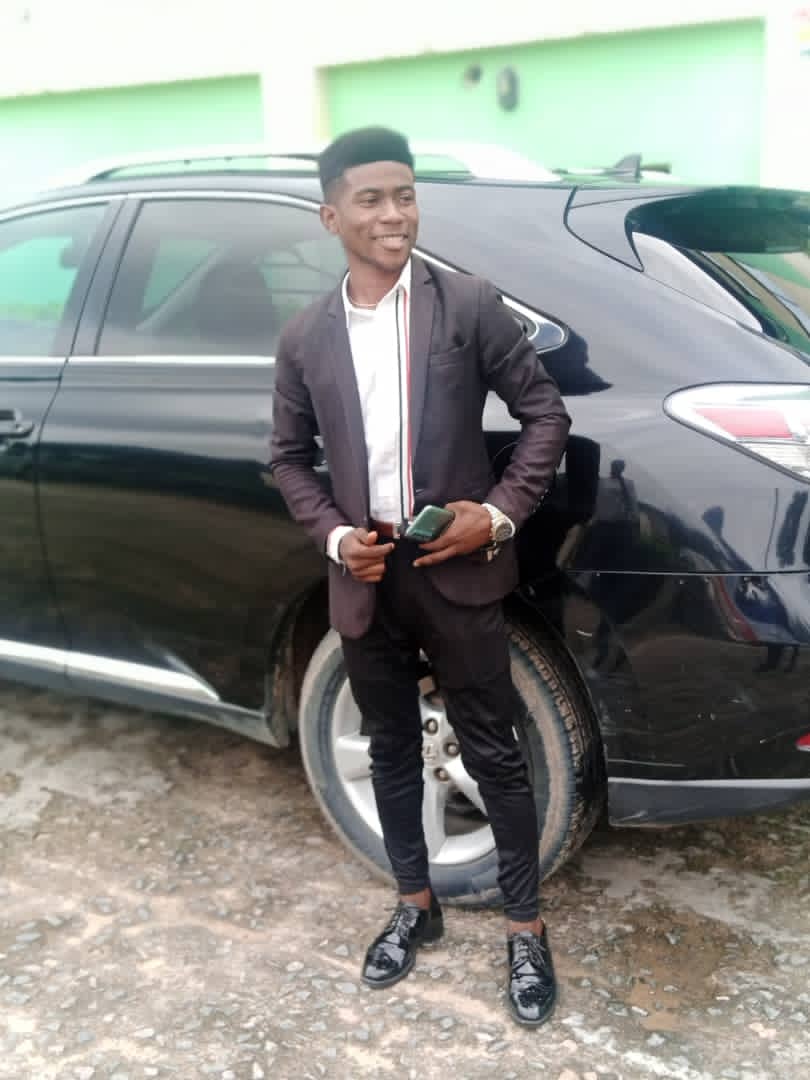 Read More
Dear comrade in struggle, it only takes time but it doesn’t takes the whole time, consistency and hardwork,…
Read More
This post covers undergraduate courses and programmes offered by University Of Lagos. If you are interested in University…
Read More 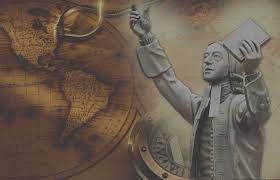