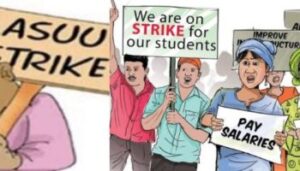 NLC has planned a national protest over the ASUU strike as police demanded notification.

Nigerianews.org.ng reports that the Nigeria Labour Congress has announced plans to commence a two-day nationwide protest on July 26, 2022 in solidarity with the striking members of the Academic Staff Union of Universities and other unions in the public universities.

This online newspaper understands that ASUU disclosed this in a circular dated July 15, 2022, and addressed to the chairpersons and secretaries of its state councils.

This is just as the police demanded notification from the labour union.

The circular, signed by the NLC President, Ayuba Wabba; and General Secretary, Emmanuel Ugboaja, was titled, “National protest to get our children back to school.”

It read in part, “In line with the decisions of the National Executive Council meeting of the Nigeria Labour Congress held on June 30, 2022, we have scheduled as follows the National Days of Protest to get our children back to school and support our unions in Nigeria’s public universities fighting for quality education.”

According to the circular, the protest would be held on July 26 and 27 at all state capitals and the Federal Capital Territory.

The protests in states are expected to take off from NLC state secretariats while that of Abuja will take off from the Labour House, Abuja.

“You are requested to immediately convene the meetings of your SAC to disseminate this information and to fully mobilise workers in the states for this very important protest for good governance,” the circular

Nigerianews.org.ng reports that ASUU had embarked on a nationwide strike since Monday, February 14, 2022.

Meanwhile, the Nigeria Police Force says it is advisable for those planning protest to inform the police so that security can be provided for them.

The Force Public Relations Officer, Muyiwa Adejobi, disclosed this in an interview with The PUNCH.

Responding to enquiries on whether the NLC had informed the police of the planned protest, Adejobi said, “I can’t say if the NLC has notified us or not, I have been away in Osun. If they have informed us, we will definitely deploy our men to ensure their safety and also prevent hoodlums from infiltrating them. If they have written to the IGP, he must have acted on it but like I said, I’ve been away.

“It is always advisable for the police to be informed before a protest. This is to provide security for the protesters and to prevent the protest from being hijacked by hoodlums. All we require is the day they are to have the protest, the routes and the purpose of the protest.”

This post covers undergraduate courses and programmes offered by University Of Lagos. If you are interested in University…
Read More 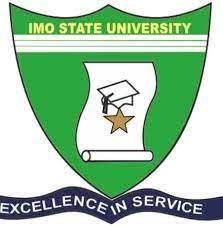 Read More
University lecturers are heading for another strike over the re-negotiated 2009 agreement with the Federal Government, it was…
Read More 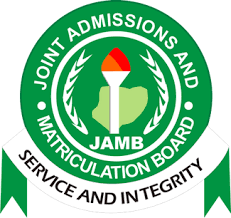 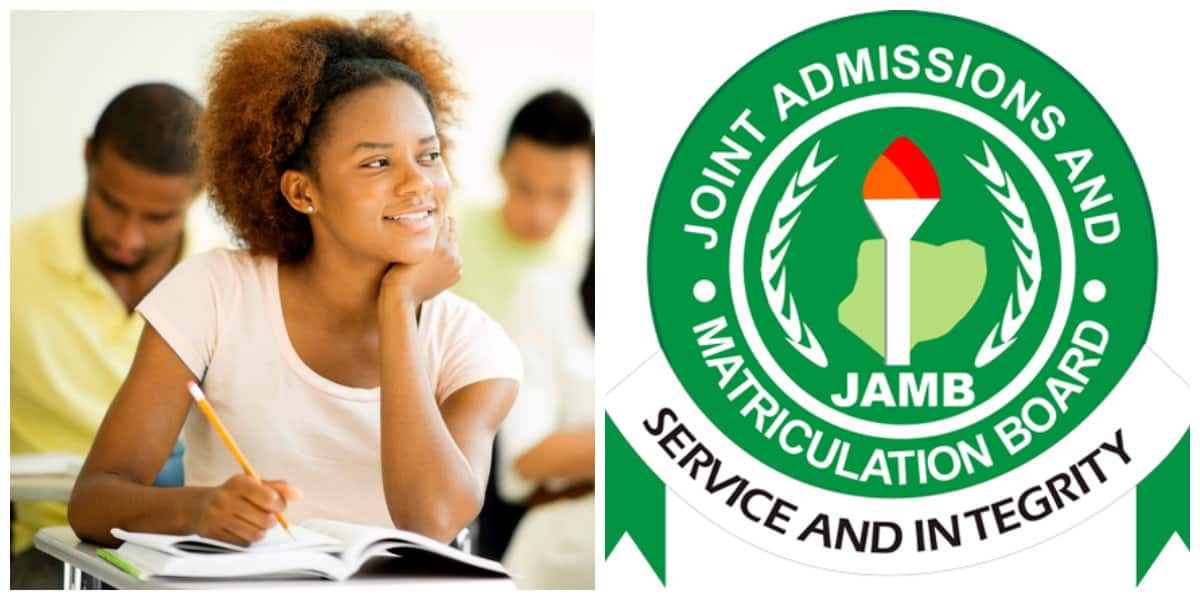