According to the Instagram celebrity, whenever the DMW boss is confronted with issues as regarding his shows and career in general, he starts to ‘patronise’ the mother of his son to boost the situation and get it moving smoothly again. 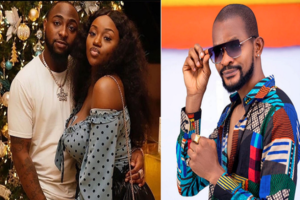 The duo began to trend on social media after the singer, who will be headlining a show at the 02 Arena in London on March 5, took to the comment section of Chioma to hail her by referring to her as “The world’s greatest Chef.”

The 30BG boss with his crew recently attended and performed at Chioma’s sister’s wedding.

Following the sequence of events, the actor has accused Davido of being unable to sell out the ticket of his highly anticipated show just like his colleague, Burna Boy.

He decided to get his baby mama’s attention by hailing her on social media to attract the sympathy of Nigerians so they can to actualize his dream of a ‘sold-out’ show.

Maduagwu wrote: “Is it just me that sees this? Anytime he wants to promote music or show that is not doing so well, he go hail Chef to get attention. But ask am to marry am, excuses go full ground. OBO if you no go marry my sister, no dey take am grow your music career.

“So all these months you IGNORE this good woman for no reason on social media, all of a sudden when 02 Arena TICKET no dey sell like Odogwu own you miraculously remember to say she be world greatest chef on social media? Just to get Nigerians in the UK to fill seats for your show or what exactly?”

He further advised Davido to quit taking Chioma for a ride especially if he has no intention of marrying her.

“This is just so wrong bro, I love your music but if you promise woman marriage and for no reason no fulfill that promise after introduction, engagement ring and belle, no dey take am promote or grow your music career then,” he added.

Read More
The University Of Calabar (UNICAL) branch of the Academic Staff Union of Universities (ASUU) has enjoined the national…
Read More
This post covers undergraduate courses and programmes offered by University Of Lagos. If you are interested in University…
Read More 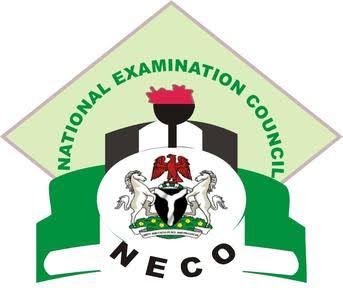 Read More
According to the National Examination Council, there Will Be No NECO Exam On Sallah Day.   In…
Read More
Lack Of  sympathetic pity and concern for the sufferings Is The Reason For Continued Asuu Strike —…
Read More

Read More
University lecturers are heading for another strike over the re-negotiated 2009 agreement with the Federal Government, it was…
Read More