The Academic Staff Union of Universities (ASUU) has said that its ongoing warning strike may be extended for 16 weeks due to failure of the Federal Government to meet the union’s demands.

ASUU President, Emmanuel Osodeke, told THE WHISTLER in a phone interview at the weekend that if at the end of its two months strike the government has not made any concrete steps to address their demands, the Union would meet and decide if they should commence a 16-week roll-over strike.

The ongoing strike which began on February 14 is now in its seventh week.

Osodeke said, “At the end of these two months, we will meet, evaluate the situation and if the government has not done anything, my congress will also advise that we should roll over the strike again. Maybe for 16 weeks.”

According to him, the government does not care about the plight of the Nigerian students or their parents because people in the government don’t send their children to schools in the country.

“This is what we’ve been saying since the beginning. These people don’t have any feelings for the Nigerian students or their parents, and they have no feelings for the system just because their children are not here.

“If their children were students here, they would’ve taken action long ago, solved the problem, and then schools resume. They have just made it clear now that they don’t care about these children,” he explained.

The ASUU President stressed that the Federal Government has made no attempt to meet with them to negotiate terms on how to end the ongoing strike.

“There has been no meeting to resolve the issue between ASUU and the FG. They’ve not reached out, we are still waiting for them.

He added, “The government is not really interested in education. If they were interested, they wouldn’t allow the strike to last more than 1 week but this is the 7th week and they’ve not made any comment.”

Asked what he thinks about the protests by the National Association of Nigerian Students (NANS) over the strike, Osodeke said the students have a right to protest seeing as the system is not working for them.

“As Nigerians, they have a right to protest if the system is not working because we have given our own reason why we are on strike.

“It is in the interest of the students and the whole community so as students they have the right to protest,” he said.

ASUU had commenced a warning strike on February 14, 2022, to intensify its demands which include the renegotiation of its 2009 agreement with the government and deployment of the University Transparency and Accountability Solution (UTAS) to replace the Federal Government’s Integrated Personnel Payroll Information System (IPPIS).

On March 14th, the Union extended the strike by two months, until May 14th, indicating that the strike is not a fresh one but rather a continuation of the 10-month strike which began in March 2020 and was suspended on December 23, 2020.

Other demands by ASUU include payment of earned academic allowances, funds for the revitalization of public universities, promotion arrears, and poor funding of state universities.

ASUU has also insisted on the release of the reports of the government’s visitation panels to federal universities and regular payment of salary to lecturers. Read More
Nigerians are lamenting the lingering petroleum scarcity and the flagrant price hike of the commodity by marketers. Nigerians…
Read More

Read More
The University Senate under the leadership of the Vice Chancellor, Prof Florence Obi has announced another shift in…
Read More 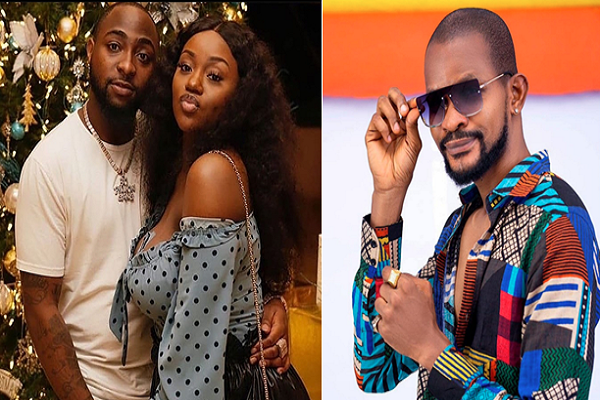