The National Association of University Students, Osun Campus Monitoring Committee, have urged the Federal Government and striking lecturers to return to the negotiation table and resolve the ongoing crisis. 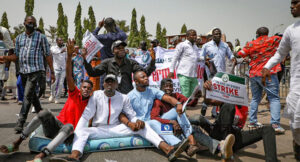 In a press statement released by NAUS on Friday, signed by its Chairman, Secretary-General, and Publicity Secretary; Eruobami Ayobami, Olaniyan Saleem, and Lawal Idris, respectively, made available to Nigerianews correspondent, the student body bemoaned the continued closure of schools following the strike action embarked upon by the Academic Staff Union of Universities. The Nigerianews Reports

It said the strike which was already over 60 days was beginning to take a negative turn on students, particularly now that they seemed not to know when the challenge was coming to an end.

The statement read in parts, “In view of the prolonged nature of the strike, it is beginning to take a negative turn on our students, particularly now that we all seem not to know when this challenge is going to finally come to an end.

“We want to use this press conference to appeal to the government again, to consider the plights of many of our members who have been affected seriously by this strike, and to also plead with the Federal Government to revisit its position on ASUU and the need for both parties to return to the negotiating table so that all of the issues can be resolved once and for all.

“We believe that if the government is concerned about the deplorable education system in Nigeria, it won’t have any problems implementing the agreement they freely entered with the Academic Staff Union of Universities.

NAUS stated that, in its previous statement on March 21, published by The PUNCH, it had called the attention of the government to the issues affecting Nigerian students.

Lists Of Institutions That Are Not Under Asuu In Nigeria

It said further, “we had expected that between then and now, something tangible would have been done by government or its agencies to assuage the strike but alas, Government doesn’t think it’s important to resolve the problems over 60 days since the strike started! We, therefore, want to reiterate that as an association, we have vowed not to go mute/or be silent until the necessary actions are taken.

“We state unequivocally that ASUU’s demands are correct and we do believe it’s for the progress and stability of our university system. For us, we do not see where the following demands by the academic staff union are faulty.

“Government has arrogantly refused to obey its agreement with ASUU.

“The Integrated Personnel and Payrolls Information System (IPPIS) developed by the government to pay civil servants and strangely Academic staff has since shown failures and even causing major challenge within the university system. Even, the Government, recently, in the national dailies, reported that the IPPIS software was hacked! That is a major revelation of the weakness of that platform as a payment system, government should rather embrace the UTAS payment system that ASUU developed.”

The student body also called on the government to pay the allowances owed to the lecturers and to equally lift the dying infrastructures on campuses to meet the 21st-century standards.

It concluded, “We are begging all the players involved in this matter to shield their swords for the sake of education and our future.

“Please, let a stop be to all the mischief and hanky-panky that have continued to draw us back as a nation. This is what the Nigerian university students want.” 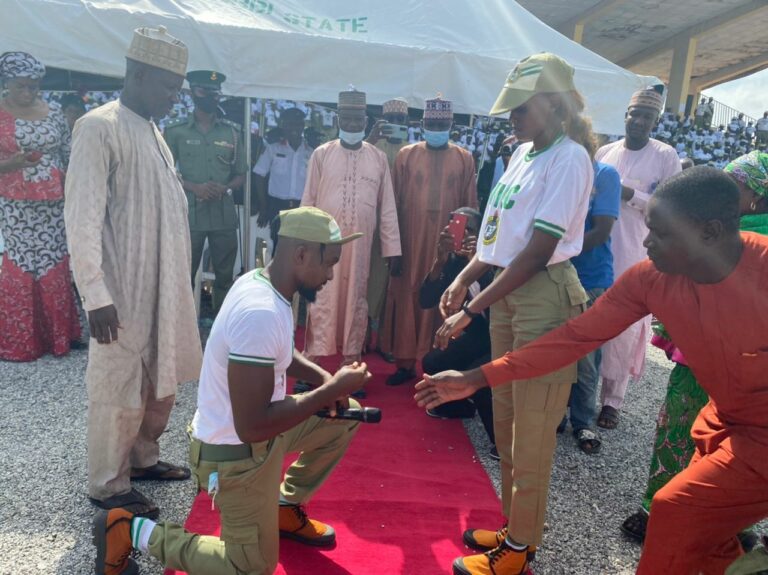 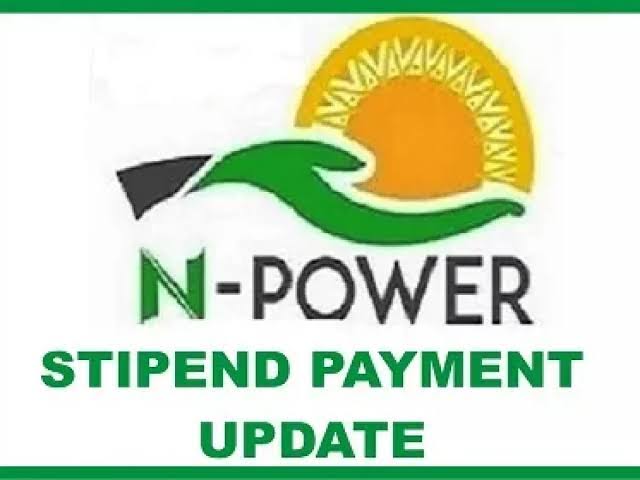 Read More
Yul Edochie first wife, May has reacted after the actor in a recent post shared via his official…
Read More 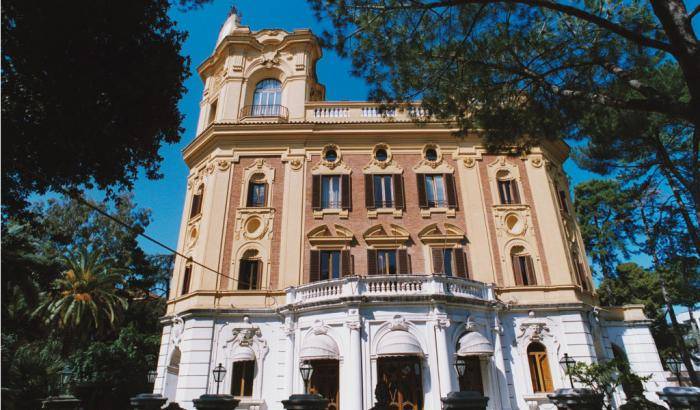 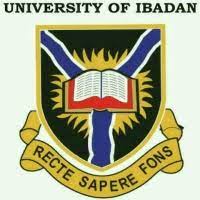